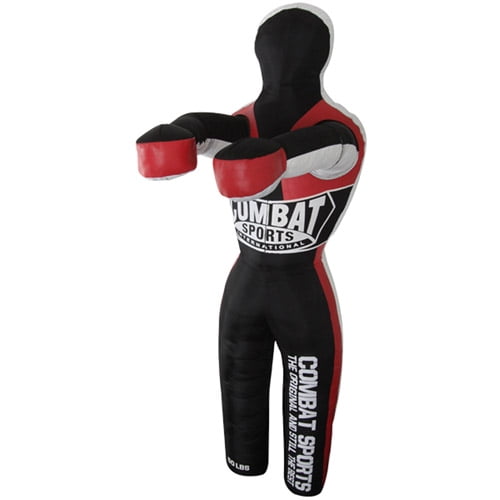 Every competitor in any type of combat sport, … Read More